28th of March, 1894 retraces the episodes in Hong Jong-u’s life according to the short essay, Un Assassin Politique by Félix Regamey in 1894. Félix was Hong's friend and a painter.
Hong Jong-u was born around the year 1850 in family of ruined yangban (nobility) in a remote village. He worked for the Asahi Shimbun (newspaper) in Japan for 2 years and 6 months as a typesetter. In 1890, Hong departed to Paris to study with his savings from his job in Japan, but he worked at the Musée Guimet During the years 1893 and 1895 and Mr. Hong was responsible for opening the Korean art department and he translated a traditional Korean repertory, Chunhyangjeon into French, Printemps Parfume with J.H. Rosny through the Musée Guimet. In Korean history books, he is most known for the person who assassinated the revolutionist, Ok-gyun Kim. Mr. Kim tried to revolt against Korea with the help of Japanese forces which is the historical tale of a hero turn traitor. Far from producing a documentary, Onejoon Che introduces the digressions into the historical domain through this short without loosing the visceral qualities of poetic cinema. 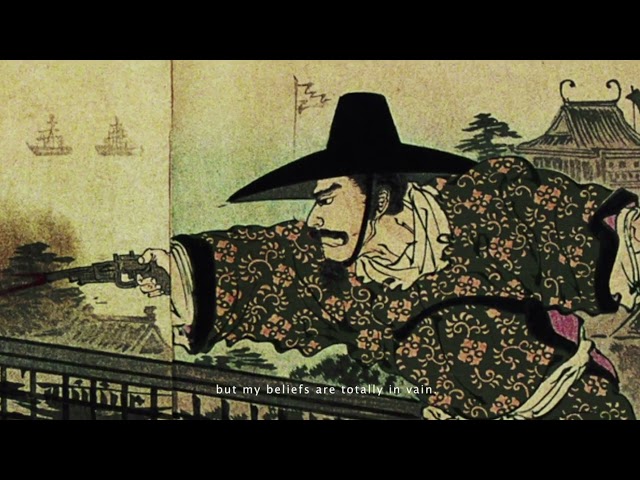